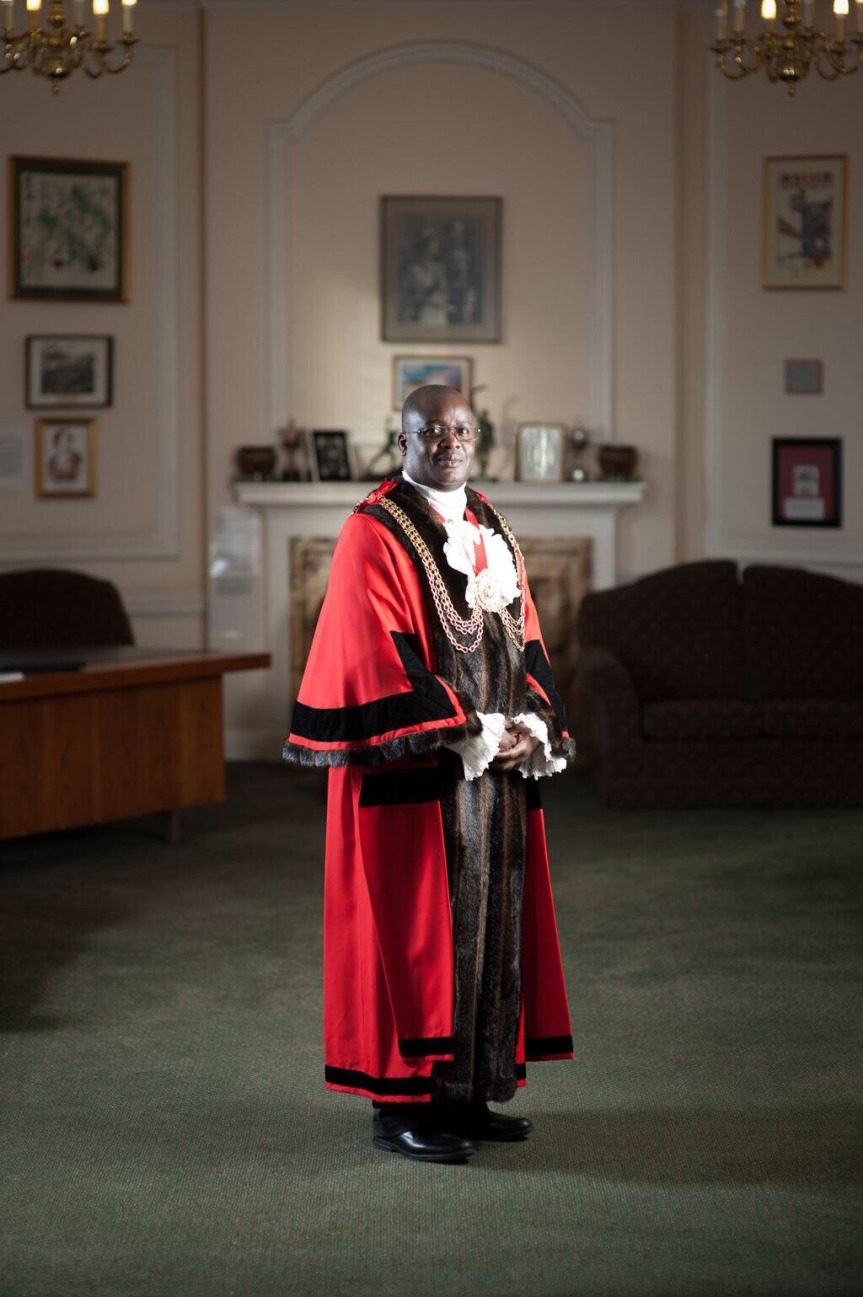 On Wednesday 05 June Council saw the endorsement of appointments to the new Cabinet and the election of a new Mayor and Deputy Mayor. The new Mayor of Lambeth is Cllr Adedamola Aminu, who has represented Tulse Hill ward since 2006. The Council appointed as his Deputy Mayor, Cllr Donatus Anyanwu.

The Mayor of Lambeth has confirmed that his nominated charity during his year in office is Girl Child Network Worldwide, an organisation dedicated to advancing the circumstances of African girls who are economically deprived, at risk of abuse, subject to harmful cultural practices, or living in areas of instability. The Mayor will oversee a programme of events during the coming year to promote awareness of, and raise funds to support, this cause.