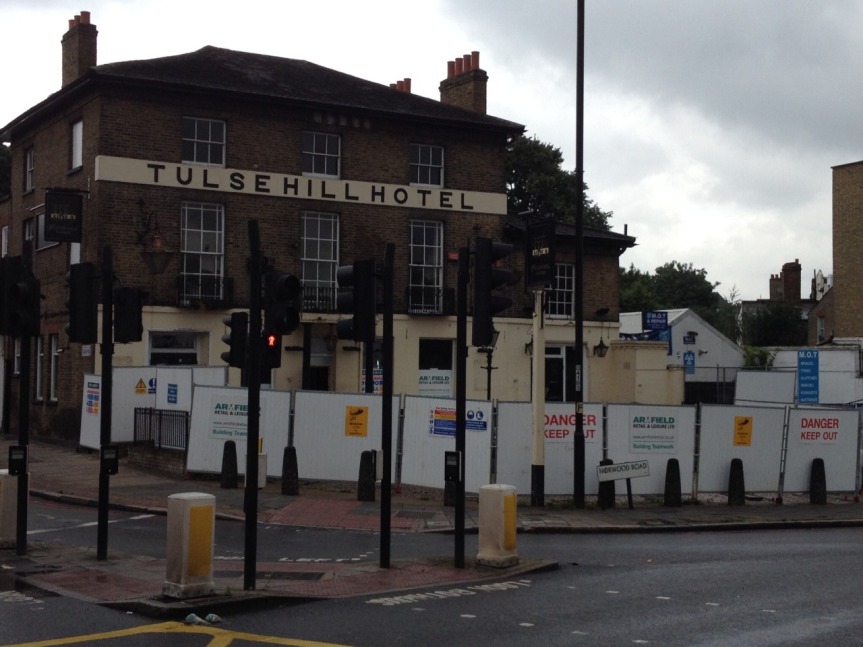 The Tulse Hill Tavern’s licence was approved on Tuesday 12 August as the Licensing Committee discussed the proposal. Residents were concerned about possible noise levels and we are pleased that the licence has been taken back to 1am when it was originally licensed until 3am, and that recorded music will be restricted to internal play only. A noise limiter will also be installed. Though some questions were raised about the lack of door staff the Licensing Committee were satisfied that this was sufficiently addressed by the representatives from Green King.

We are pleased that residents, business and the Council have worked together and listened to each other to bring a ‘high end’ establishment that will also hopefully see locally recruited staff. We look forward to the pub opening in November 2014.